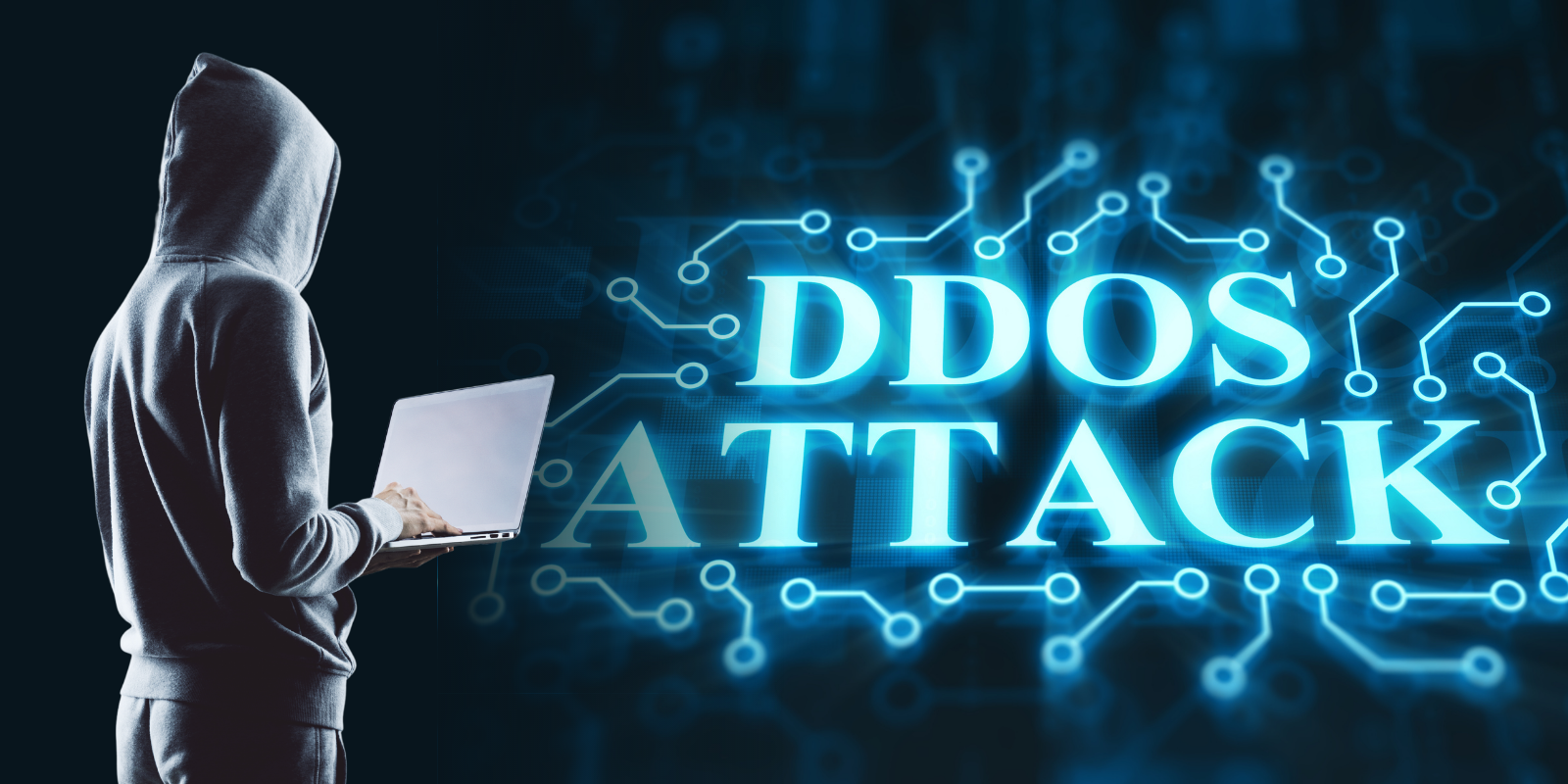 Hackers launched a DDoS attack on a Twitch gaming tournament, leaving a small European country without internet for over a half hour.

Andorra Telecom reported Saturday that the cyberattacks were an attempt to knock several participating streamers out of a competitive Minecraft event. The bulk of the 150 participants live in Andorra, a principality with a population of 77,543 and only one ISP. This malicious attempt to eliminate the competition simultaneously brought the entire country offline, throttling all user activity on the network.

These types of attacks are as common as they are destructive. But what are they, and who are their targets?

What are DDoS Attacks?

Distributed denial of service attacks make websites or online services unusable by flooding the bandwidth with fake requests, like cramming multiple people through a doorway all at once. The requests overwhelm the system and deny actual users from accessing the service.

To launch these attacks, hackers will typically use botnets from multiple infected endpoints (computers, servers, IoT and mobile devices) to ensure that the attacker’s location can’t be traced. Some hackers even offer these botnets for rent—a resource for the discerning criminal that wants to extort a business for financial gain, exact revenge, or wage cyberwarfare. The possible motives are endless.

A study by Atlas VPN revealed that 83% of all DDoS attacks were directed at companies in the computers and internet sector, but there’s a growing body of evidence to support the notion that small businesses are uniquely vulnerable.

Many businesses don’t have the IT resources to combat full scale DDoS attacks, so what are the alternative protections?

The best defense against a DDoS attack is one you can manage and deploy in a snap. With that being said, here are our top 4 brand picks for DDoS protection:

Barracuda Networks offers web application firewalls that scan inbound traffic, analyzing it for signs of a DDoS attack and shutting it down before your website is affected. Their WAF model updates automatically and analyzes outbound traffic to prevent potential data loss.

Authentication capabilities are built-in to ensure that only authorized users can access the firewall. It also offers Advanced Bot Protection, using machine learning to continually improve its ability to spot and block bad bots and human-mimicking bots — while allowing legitimate human and bot traffic to proceed with minimal impact.

WatchGuard’s Firebox series are tailored to fight a variety of cyberthreats, including DDoS attacks. From their website: “With the firewalls present in the Firebox network security appliances it is possible to block IP addresses and ports and set predetermined traffic thresholds for servers and clients.”

For a more cloud-specific protection against DDoS attacks, the WatchGuard Cloud and Virtual Firewalls allow you to extend your security perimeter. It offers Unified Threat Management and a suite for data visibility and reporting tools to help you reinforce vulnerable points of your attack surface.

Unlike other service providers, Fortinet has built a series of network appliances that specifically recognize and defend against DDoS attacks. The FortiDDoS family applies sophisticated filtering technologies to allow legitimate traffic into your network while simultaneously blocking botnets from overwhelming your system.

Not only are SonicWall’s firewalls budget-friendly to small businesses, but they cover a range of cybersecurity threats with automatic breach and malware detection. All are simple to deploy, functioning at high speeds for a rapid threat response. For businesses that are primarily remote, SonicWall’s SMA can be a powerful tool for fearless DDoS protection.

Have questions? Talk to a DDoS specialist today to answer all your lingering concerns!

Interested in connecting with BlueAlly?
We want to hear from you!